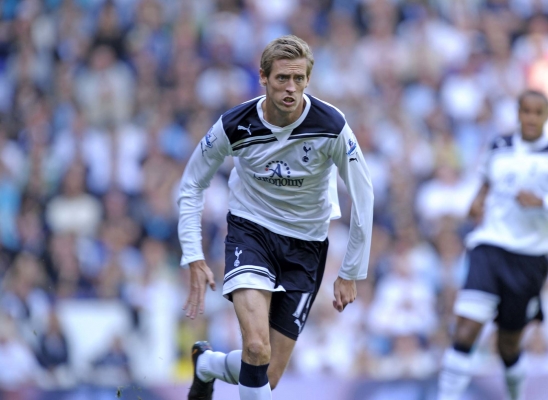 Who could forget Tottenham’s 2010/11 season? It was a season to remember for Spurs as they played Champions League football for the first time in the club’s history. It was the first time Spurs had played in Europe’s elite competition since 1961/62.

Because of this, the 2010/11 kit holds sentimental value to some supporters.

It was a wonderful kit and an obvious improvement from the 2009/10 kit.

Yellow was ditched altogether. Instead, blue lined the top half of the shirt with the bottom half being an uninterrupted Lilywhite.

The sponsor Autonomy was a refreshment from last season’s sponsor. It matched quite nicely with the rest of the shirt.