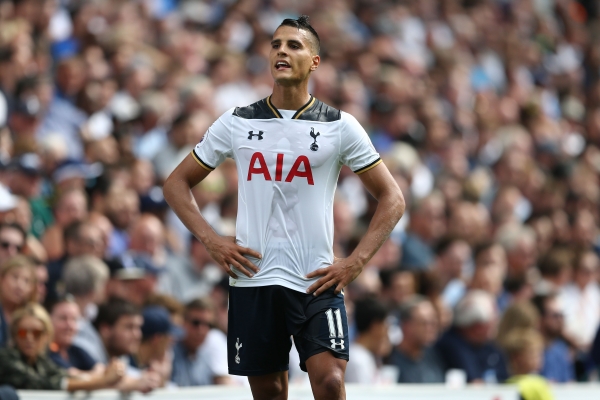 2016/17 was a memorable season for Tottenham Hotspur. It was the first season in 27 years that the club finished above their arch-rivals Arsenal in the Premier League - cementing their place above them following a 2-0 win in the North London Derby at White Hart Lane.

The kit looked mean and demanded glory – glory of which it was granted.

Blue lining along the shoulders accompanied by a subtle gold trim spoke volumes about the club’s golden ambitions going forward.

The 2016/17 was the final kit to be manufactured by Under Armour before the Club would switch to Nike.

2016/17 was Tottenham’s best season in decades, remaining undefeated at White Hart Lane for the entire season and winning all of their final 14 home games of the season.

Not only was it a great way to see out the partnership with Under Armour, but also to say goodbye to the famous White Hart Lane.

Sentimental value holds its place with this kit. It will always be known as the last Spurs home shirt used at The Lane.