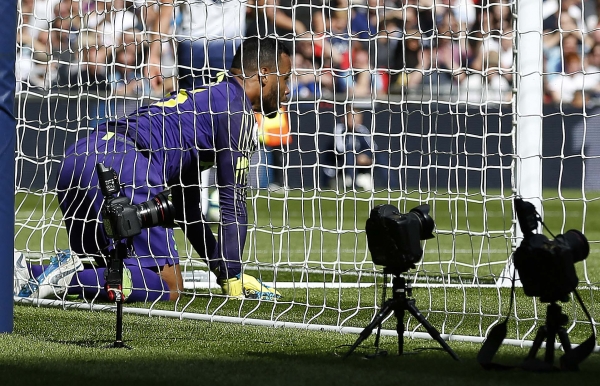 ‘Put his foot down’ – Hoddle claims Kane will make decision...