Mauricio Pochettino has spoken about his desire to take Tottenham Hotspur to the next level and after he signed a new five-year deal contract extension, we’ve been thinking about which players need to move on in the summer.

You would have to assume that Poch has had assurances from chairman Daniel Levy that he is prepared to back the manager in the summer transfer window, despite the fact we are spending in excess of £850 million on the new stadium and he turned down the opportunity to manage Real Madrid.

Below, we have highlighted five players that need to be shipped out of Spurs in order for us to bring some world class players in to complement what we already have and try and compete with the likes of Manchester City both domestically and in the Champions League. 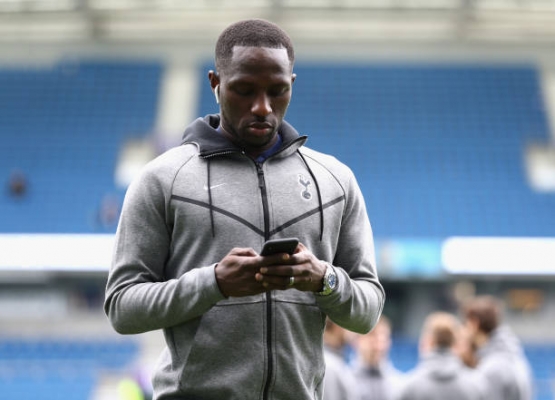 The Frenchman was always going to be first on our list for the exit. A £30million signing from Newcastle in 2016, he has failed to make the mark at Tottenham and with wages rumoured to be around £95,000-a-week, he must be sold at a considerable loss this summer.

Robinson was surprised by Mourinho’s selection decision against Man City

‘I’ve changed’ – Rumoured Spurs target claims he is in form...