Home News Gallery: 18 photos from within the west side of the new Spurs...
7
SHARES
ShareTweet 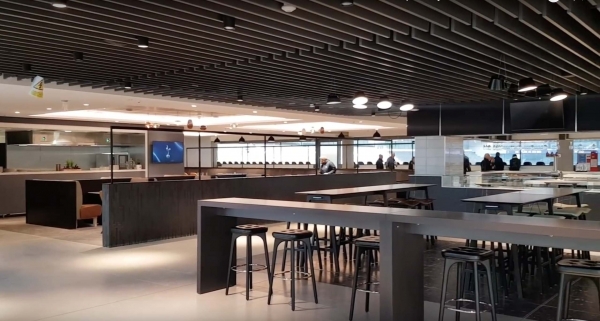 Yesterday, Tottenham Hotspur opened their doors to the new stadium once again for supporters to step inside.

This time it was the opportunity for premium season ticket holders to make their way in via the west stand and take a look at some of the hospitality areas which are located on some of the nine floors within the west side.

Visitors also had the chance to sit in their seats and take in the breathtaking view.

It is hoped that the club will issue a further update to supporters on the stadium’s progress during the week commencing January 7th.

‘I am surprised’ – Antonio makes admission about Harry Kane’s marking

‘It is his fault’ – Pundit claims Spurs can blame Kane...

‘I am surprised’ – Antonio makes admission about Harry Kane’s marking

‘No urgency’ – Spurs legend hits out at ‘disappointing’ decision against...

Report reveals what happened between Nuno and Reguilon during West Ham...

‘It is his fault’ – Pundit claims Spurs can blame Kane...