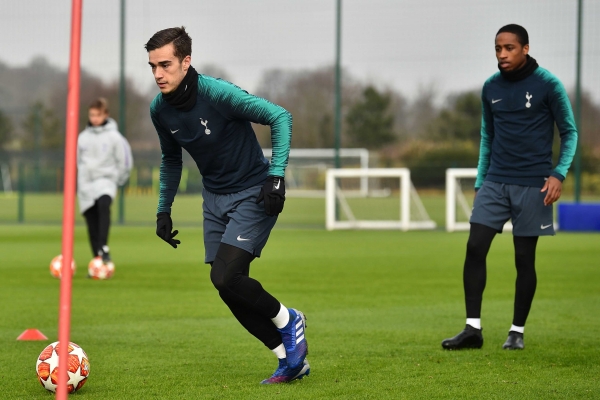 Report: Spurs target in his ‘last months’ at club, set for ‘international auction’

Spurs man who pulled out from international duty spotted back in...

Pundit claims Spurs defender has qualities ‘you don’t get to see...