Home Media Gallery: A look inside the NFL locker room area at the new...
3
SHARES
ShareTweet 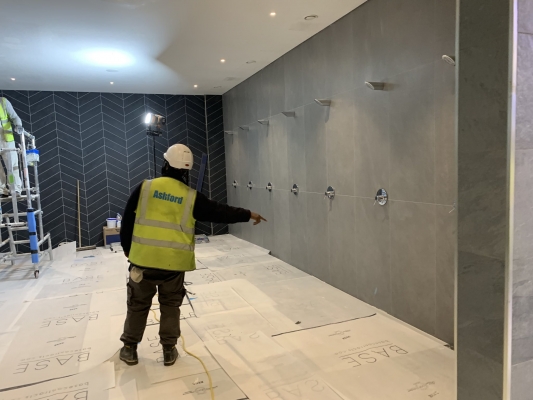 The stadium is to host two NFL games for the 2019 season after plans to host a match between the Oakland Raiders and the Seattle Seahawks in the season just gone had to be moved to Wembley Stadium after the project was delayed.

A worker at the new stadium gained access to the dedicated NFL locker rooms and took a set of photos to show the progress of the fit out.

‘This is a robbery’ – Spanish press think Spurs were ripped...