Day three of Tottenham Hotspur’s training camp is done and dusted after another warm day at Hotspur Way.

The players were put through a series of running drills and also some bike work as the intensity slowly starts to creep up ahead of the tour to the far east.

Mauricio Pochettino’s side will take on Juventus on Sunday 21st July at the Singapore National Stadium before heading to Shanghai to take on Manchester United on Thursday, July 25th.

Some of the club’s bigger stars including Harry Kane, Toby Alderweireld and Jan Vertongen are not due to report back at Hotspur Way until tomorrow or Friday. 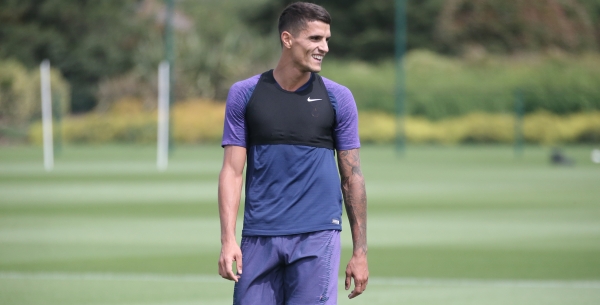