What better way to forget about the disappointing performance against Rochdale than by turning our attention to the development of the new Spurs stadium.

Fellow Spurs fan, Nige Mac was kind enough to send in the below photos which he took on Saturday which show the significant progress and sheer size of our new home.

The stunning photos of the £850million development are hugely impressive, especially our single-tier south stand.  The stadium will hold 62,000 once complete and the next phase of the build will see the roof lifted into place, which will take around three weeks.

Tottenham have until the end of this month to notify Premier League officials whether the stadium will be ready for the start of next season.  Any delay in development could potentially see us playing a few our early games on the road.

Take a look at the gallery, below and thanks again to Nige for sending in the photos. 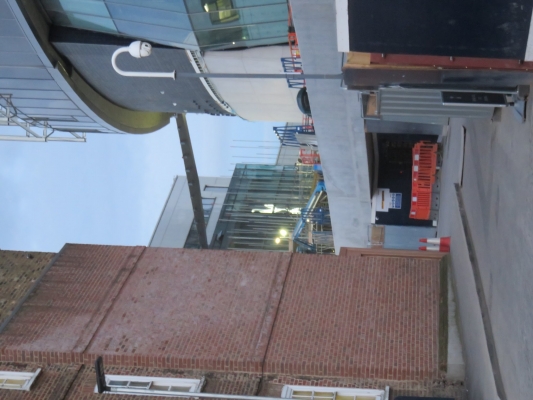 “He knows what the club’s about” – Graham Roberts is not...

“He knows what the club’s about” – Graham Roberts is not...