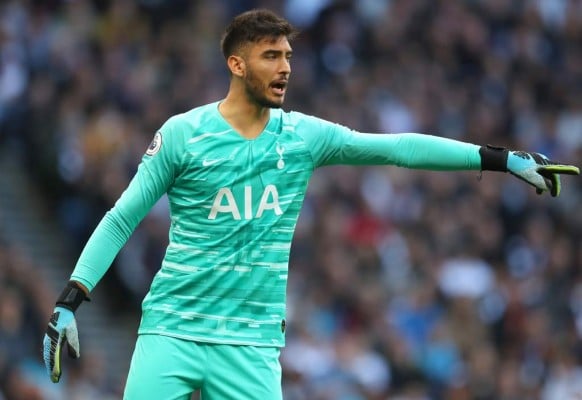 It looked like it was going to be a long night for the keeper as he was at fault for Rashford's early opener, but he recovered well and kept his team in the game with a couple fine stops from long range.

Jose Mourinho experienced an unhappy return to Old Trafford after his Tottenham Hotspur team failed to perform against Manchester United.

Spurs keeper Paulo Gazzaniga should really have done a lot better with Marcus Rashford’s opening goal after he was beaten at his near post.

The visitors drew level in fine style with a moment of magic from Dele Alli but once again were guilty of shooting themselves in the foot just moments into the second half.

Moussa Sissoko foolishly brought down Rashford and the United forward sent Gazzaniga the wrong way from the penalty spot to ensure that all three points remained in Manchester.

Spurs must now dust themselves off ready for the visit of Burnley in the Premier League to North London on Saturday afternoon where nothing less than three points will do if they want to keep within reach of the top four.