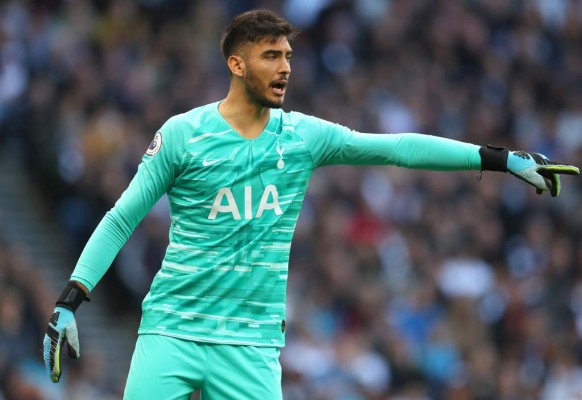 Inevitably, away from home in the Champion’s League, you are going to have to rely on your keeper at some stage. Yet again, Gazzaniga didn’t disappoint. He might have made two or more brilliant saves. It says something that we are not missing Lloris.

Significantly more than job done, more than a routine win. Far from routine since Spurs haven’t won away from home all season, have regularly given away the leads they have established, have not kept clean sheets, haven’t played like this.

A cauldron of a stadium simmered and then cooled and an invincible home performer showed no ambition and retreated. But take nothing away from this Spurs display; they pressed forward and used the ball quickly, grew in confidence and utterly dominated the second half.

The secret lay in the performance of the new boys. Lo Celso and Ndombele showed a work rate, level of skill and vision that dragged the level of many of their team-mates up to match them by the end.

This team performance should influence the selection for Saturday. Maybe we don’t have to cling on to the performers who have been brilliant for us in the past – there are other players who can take their turn.

Thomas Tuchel admits even he ‘was surprised’ by Kane’s goal being...

Report reveals what Spurs player did at Hotspur Way in case...

Antonio Conte suggests Spurs are still ‘years’ away from the likes...