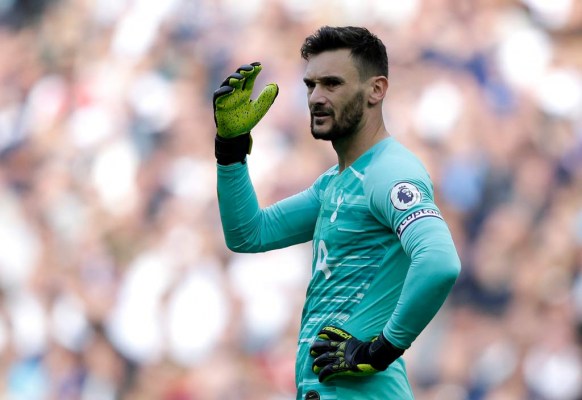 A moment when his brain dropped out of his head and, in excruciating slow mo, he folded in a feeble, craven, dying swan collapse, presenting Southampton with a goal, like a sacrifice, a gift to the gods. Some of the second half was always going to be his destiny and I couldn’t be more pleased, for him, to see him pull off two super saves to keep us in it. Sadly, joyously, he is capable of both the above performances, thankfully rarely and thus forgivably, the former.

The mood at the end of this game wasn’t just relief, it was a passionate celebration, a celebration of a ‘backs to the wall’ performance of discipline (nb Mon. Aurier) and organisation. It was reflected in Vertonghen and Alderweireld’s immediate rush to embrace Lloris on the final whistle, rescued as he was from utter ignominy.

Because it mattered: anything less than victory today and Spurs’ spluttering season would have descended in a giddying tailspin. Who knows, the benefits of this ‘team’ performance may have a more lasting impact than the easy fluency of the Palace win.

After a nervy first quarter where Spurs’ anxiety, faced with the significance of the outcome, betrayed the inevitable loss of confidence resulting from recent events. Then, a quarter of madness: a blistering Ndombele goal, a linesman’s absolute folly that brought about Aurier’s second card, Lloris loses his mind, and Harry rescues us when his team looked like nothing more than empty bodies reeling from the shock.

And then that second half. Is it possible that it can heal the seeping wounds of all the coverage of dissent in the camp? Can it mark the beginning of a season for The Mighty Spurs?