For West Ham United, this is their cup final. For Tottenham Hotspur, this is the fourth round of the Carabao Cup at Wembley.

West Ham have been under massive pressure as of late and it only took Tottenham five minutes to tear them apart with some slick passing from Spaniard Fernando Llorente, who found Heung-min Son on the left wing to comfortably play in Moussa Sissoko to score his first Spurs goal at Wembley and his second of the season.

Below we’ve put together a gallery in celebration of Moussa Sissoko’s first goal at Wembley! Come on you Spurs. 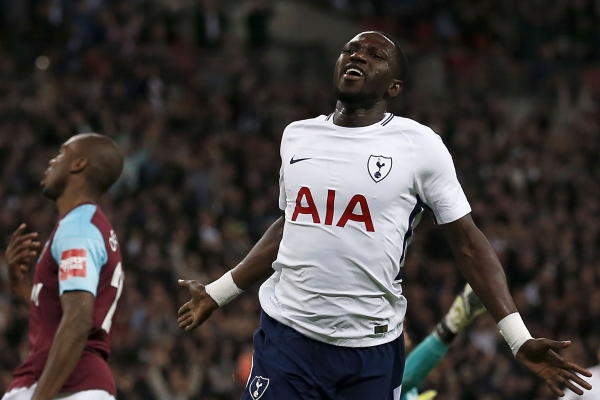 Report: Spurs officials travel to Turin to meet with Italian ahead of trip back to London

Report: The only type of deal which could persuade Daniel Levy to sell Harry Kane

Quotes from 2019 Fabio Paratici interview shed light on how he...

Report: Spurs officials travel to Turin to meet with Italian ahead...