Tottenham Hotspur have trained at the Westenfalionstadion this evening ahead of tomorrow night’s Champions League clash with Borussia Dortmund.

The Spurs players were feeling the chill in Germany as many of them were sporting beanies and snoods and there was also an appearance from left-back Danny Rose who has travelled with the squad and is likely to start tomorrow.

Mauricio Pochettino’s side will be looking to keep their unbeaten run in the Champions League intact and put behind Saturday’s disappointing north London derby defeat at the hands of Arsenal. 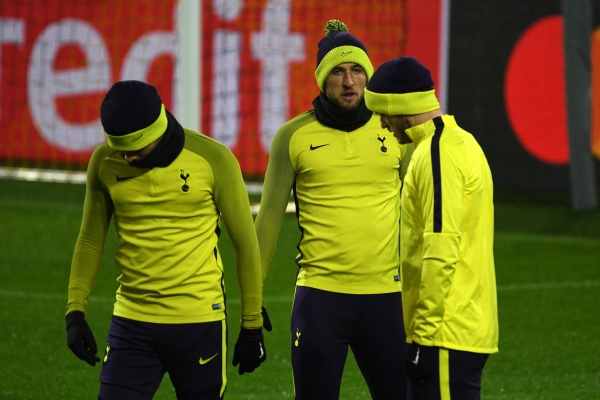