Home Media Gallery: Spurs U-21’s progress to next round of Checkatrade Trophy despite defeat...
1
SHARES
ShareTweet 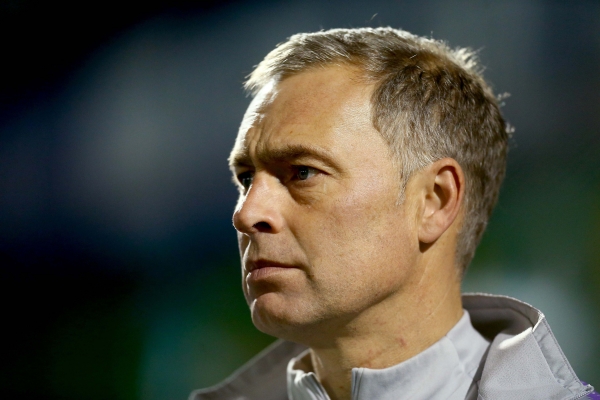 PORTSMOUTH, ENGLAND - NOVEMBER 13: Wayne Burnett, manager of Tottenham Hotspur u21's looks on during the Checkatrade Trophy match between Portsmouth and Tottenham Hotspur U21 at Fratton Park on November 13, 2018 in Portsmouth, England. (Photo by Jordan Mansfield/Getty Images)