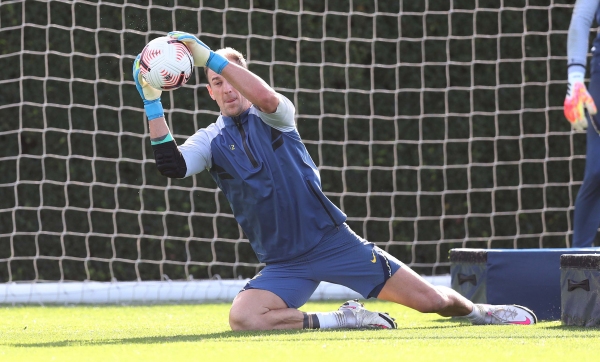 Opinion: Why Lo Celso’s return from injury should not worry Dele Alli

Opinion: How Reguilon and Aurier are vital to the football we all want to see

Opinion: Why Lo Celso’s return from injury should not worry Dele...