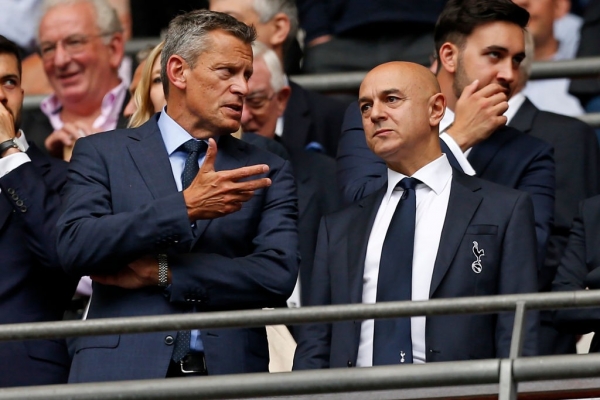 Two second half goals from World Cup stars Kieran Trippier and Harry Kane helped ensure that Tottenham Hotspur made it six points out of a maximum six.

The headline will be that Harry Kane has finally scored a goal in August, but credit must go to Mauricio Pochettino for changing his formation after Fulham had levelled the score.

Victory for Spurs means that we have won our first two games in a Premier League campaign since 2014-15. Top of the league without even spending a penny and not even a home stadium to play in.

Next up, is a Bank Holiday trip to Manchester United. COYS.