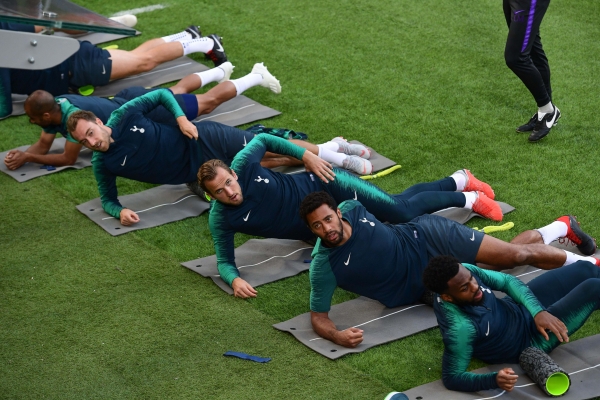 Tottenham Hotspur held their training session at the San Siro stadium this evening ahead of tomorrow’s Champions League opener against Inter Milan.

Club captain Hugo Lloris and midfielder Dele Alli once again miss out with respective thigh and hamstring problems, whilst Mauricio Pochettino’s decision to leave both Toby Alderweireld and Kieran Trippier behind in London has raised the eyebrows of some Tottenham fans.
Here are some photos taken from the training session.  Tomorrow’s game kicks off at 5:55 BST.