The Tottenham Hotspur players had their first taste of a session under new head coach Nuno Espirito Santo earlier today having taken to the training pitch at Hotspur Way.

After some of the players reported back to the club’s training base yesterday to undergo conditioning assessments, today’s focus was more on working with the ball at their feet.

The season was taken under the watchful eye of Nuno and his new assistant coach, 34-year-old Ian Cathro.

The players took part in a series of drills involving the ball and also saw them square off in a mini-match to dust off the cobwebs ahead of the new campaign. 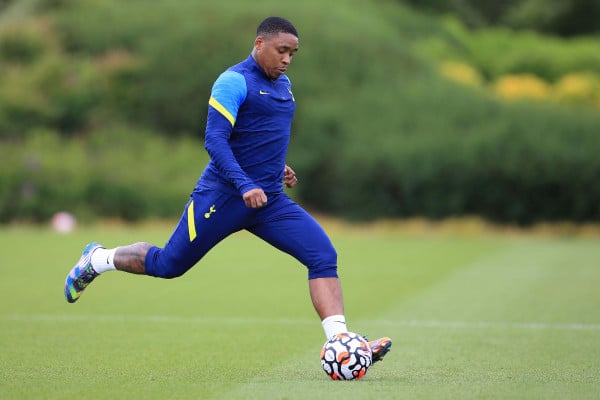 Opinion: Why Hugo Lloris deserves to be a Spurs player next season

‘There will be no trust’ – Ex-Arsenal man claims Harry Kane...