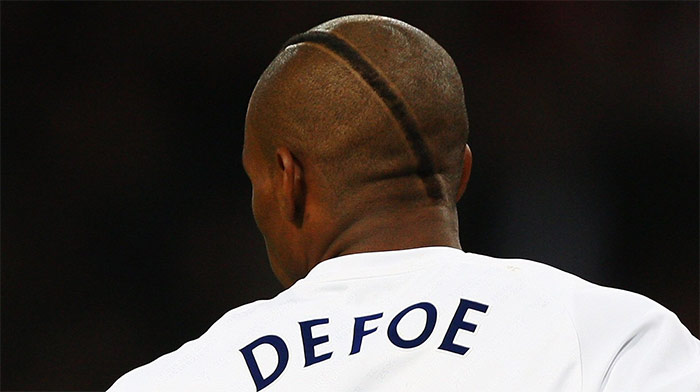 Ah, Jermain. he's now trying to lead the line at Bournemouth - hopefully the Tottenham faithful will remember him more for his goals than this awful hairstyle.

Tottenham Hotspur’s Under-23 side experienced a tough return to action this evening when they on the receiving end of a 6-2 thrashing by Leyton Orient.

The fixture had been set up in memory of Justin Edinburgh between two clubs close to his heart, with the JE3 Cup up for grabs for the winner.

The former Tottenham left-back tragically passed away last June at the age of 49 while he was in charge of Orient after suffering a cardiac arrest (BBC).

Wayne Burnett’s young side were no match for the League Two opponents on the evening with Tottenham’s two goals coming from Elliot Thorpe and Dilan Markanday.