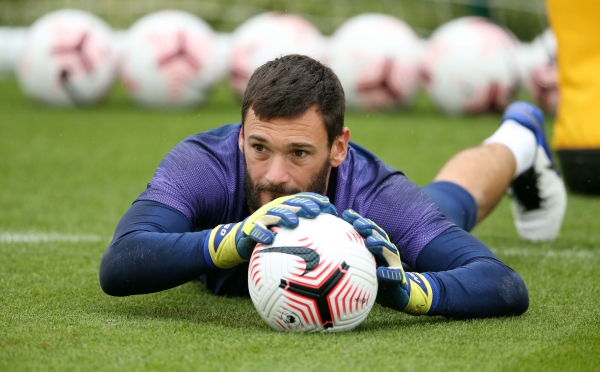 Some members of Jose Mourinho’s first team were spotted back on the training pitch at Hotspur Way this morning to begin their pre-season.

After some of the players decided to jet off to the continent to rest up following the end of the Premier League season last month it has been a quick turnaround as they begin their preparations for the new campaign.

Two of Tottenham’s summer signings were spotted being put through their paces by Mourinho’s coaching team.

Former Southampton midfielder Pierre-Emile Hojbjerg was busy taking part in drills involving the football as he looks to get match sharp for the season ahead.

Report: Spurs opponents to be without star attacker linked with the N17 club

‘Worst kit in our history’ – Some Spurs fans react to...

Alasdair Gold’s Spurs sources reveal why Nuno has been ‘brooding’ this...