Home Media Gallery: Which Spurs players were spotted in training today ahead of Wolves...
1
SHARES
ShareTweet 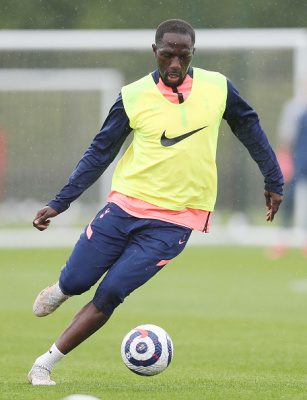 The Tottenham players were put through their paces at a wet Hotspur Way earlier today as part of the preparations for Sunday’s match against Wolverhampton Wanderers.

Ryan Mason and the rest of the interim backroom staff had the players out on the training pitch as they look to put last weekend’s disappointing loss to Leeds United behind them when they host Wolves in North London.

Spotted taking part in the session were the following players: