The Tottenham players have been put through their paces at the Hotspur Way training ground by Jose Mourinho and his backroom staff including Ledley King and Joao Sacramento earlier this morning.
The Spurs squad were spotted taking part in some agility work to warm up ahead of their full session in preparation for tomorrow night’s Europa League clash against Wolfsburger.
The round of 32 first leg was originally scheduled to take place at the Worthersee Stadion in Klagenfurt only for COVID-19 regulations in Austria rule out the fixture going ahead and will instead be held at the Puskás Aréna in Hungary. 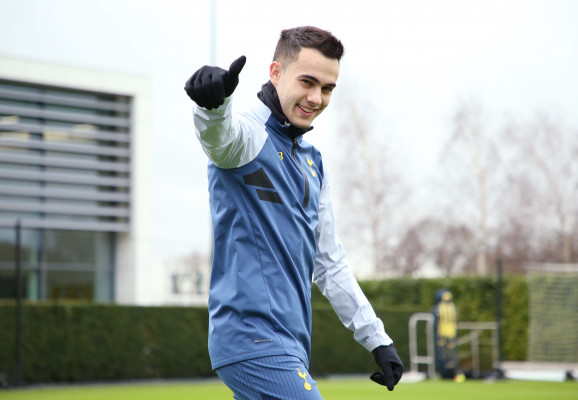 ‘He just loves it’ – Mourinho reveals how Ledley King is...