A depleted Tottenham Hotspur side saw their pre-season end in a comprehensive 4-1 defeat in Spain at the hands of Girona.

The opposition finished ninth in La Liga last season and dominated their youthful opponents, despite Lucas Moura giving Spurs the lead with a well-taken free-kick.

Defensively, Tottenham’s young stars were well out of their depth and the same can be said for Ben Davies who started the game at centre-half and had an evening to forget.

Whether the result gives Mauricio Pochettino more ammunition for Daniel Levy to sort out his act and finally get some new players in ahead of Thursday’s transfer deadline remains to be seen.  At this present time, we are the only Premier League club yet to make a summer signing.

Take a look at some of the match action, below. 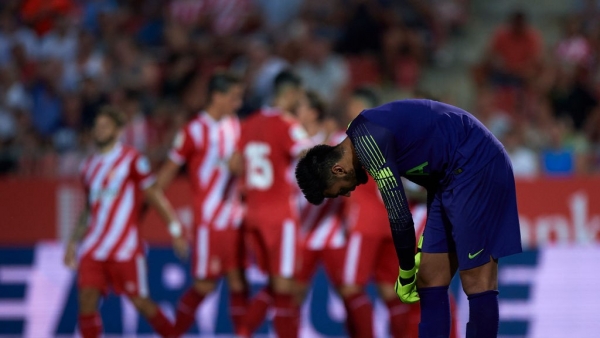