Jamie Redknapp has questioned Tottenham Hotspur’s logic in not strengthening their squad during the January transfer window.

The former midfielder was at Wembley for Tottenham’s 1-0 win against Newcastle United as part of Sky Sports’ punditry panel and spoke after the game about the decision to not splash the cash.

Tottenham’s wage bill, according to the 2017 UEFA European club benchmark report of £130m was way below the other big five clubs they are competing with in the Premier League. 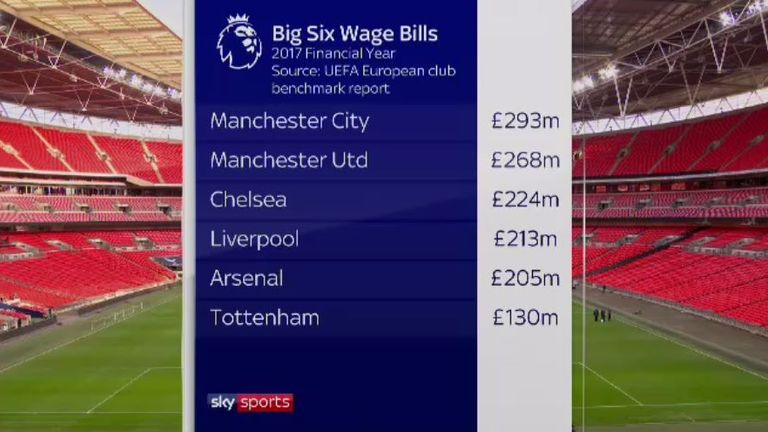 Redknapp, who played for Spurs between 2002 – 2005 and whilst he praised Mauricio Pochettino for the work he has done at the club, was left wondering how far the club could go if they relaxed their purse strings.

Tottenham are also known for their strict wage structure which sees their players earn considerably less than their counterparts at those who are pushing for a Champions League place.

Redknapp told Sky Sports: “Look at the manager, I find him amazing, what he does there. Not bringing any players in the last two windows, and to be competing where they are is pretty incredible, compared to what other teams spend.

“If I was a Spurs fan, I’d be thinking: ‘Why don’t we go that extra mile to bring a couple of players in?’

“It is hard to strengthen that first eleven, I get that, but if you look at what Manchester City do. They have David Silva, they go and bring in Bernardo Silva, to get an extra player in, maybe for the future.

“Tottenham not having that strength of depth, at vital times, is difficult. I personally think if they pushed, what could they become? The manager does such a good job, I really like him.

“If [players] know they can go and get three times as much at Manchester City, you’re going to go there rather than Tottenham, that’s just a fact. If they really want to kick on, that’s what you have to do.”