Tottenham welcome a struggling Baggies side to the Lane, with Mauricio Pochettino keen to get back to winning ways after picking up just one point in our last two Premier League matches.

Lawrenson told BBC Sport online: “After leading twice at the Stadium of Light against Sunderland last week, Tottenham should have won that game and it was definitely two points dropped.

“I cannot see Spurs slipping up on Sunday, however, even after Thursday’s trip to Serbia to play Partizan Belgrade in the Europa League.

“I know West Brom have had lots of injury problems, and they will be desperate for Joleon Lescott to be fit to make his debut, but I do not see that making much difference to the outcome.

Leave your own score predictions, below.

Report: Spurs are set to sign English player after winning race for his signature

Report: 29-year-old has told friends that he is ‘keen to join Tottenham’ 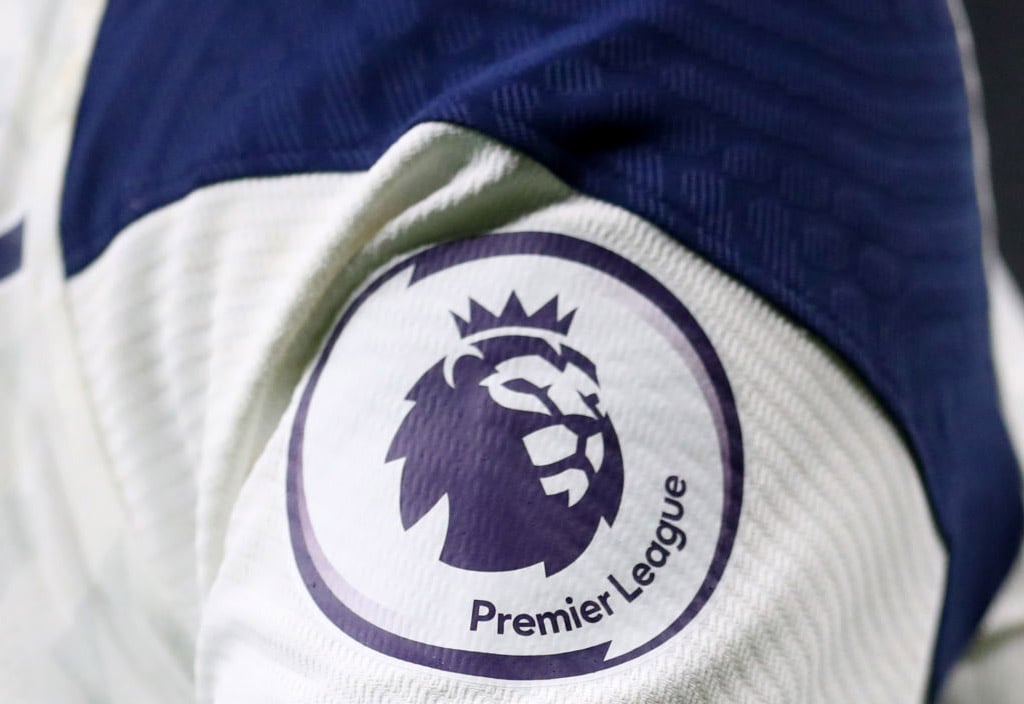