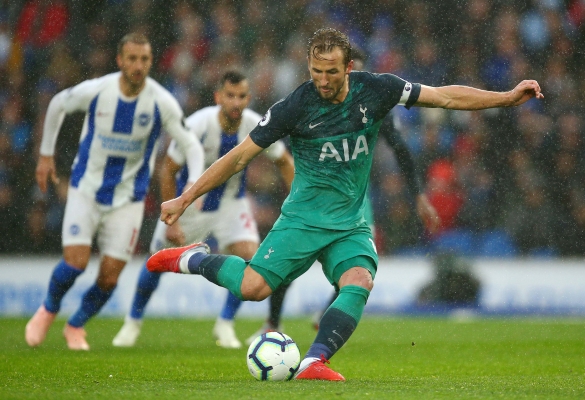 Tottenham youngster making a great impression at League One club

Report: Tottenham in ‘pole position’ to sign 20-year-old in the summer