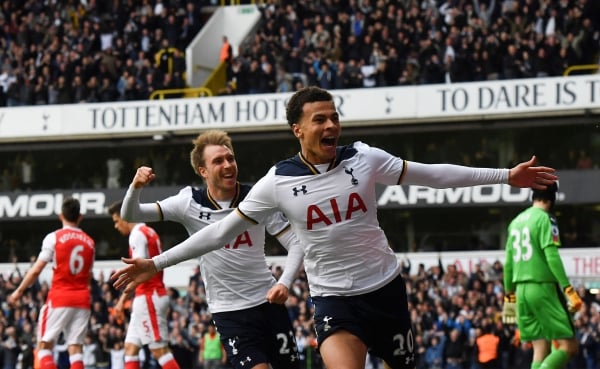 This result in the last North London derby to be played at White Hart Lane meant that Tottenham Hotspur would finish a Premier League season above Arsenal for the first time since 1994-95. Two goals in three second half minutes from Dele Alli and Harry Kane ensured the bragging right were Tottenham’s.