Over the years Tottenham have made some outrageously talented signings, and some downright stinkers.

But in this list, we want to take a look at the top five underrated Spurs purchases in recent times. The following are great Spurs players who we believe are or were underrated by the wider footballing community. 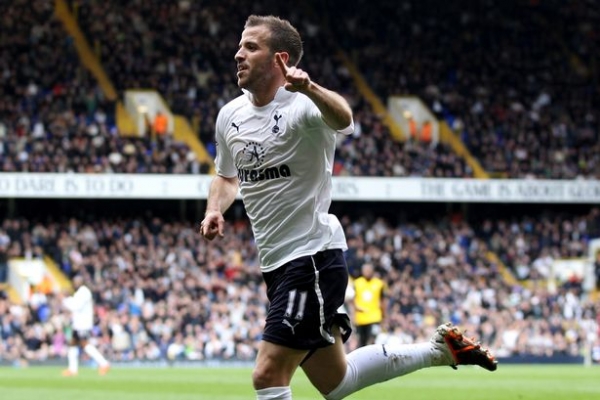 As a player who only spent two years in North London, people outside the club don’t seem to understand what an impact Van Der Vaart had on the Tottenham faithful.

Signed from Real Madrid in a sensational £8m deal, two hours from the deadline, the Dutch legend had fans drooling from the get-go.

Rafa started his Spurs career by scoring three goals in four Premier League matches, as well as chalking up a goal and an assist in his first two Champions League games. It was clear from the start that Tottenham had bought themselves a gem.

Van Der Vaart was even named Player of the Month for October, only his second month in English football.

Famed for his derby day goals against Arsenal, passion around the pitch, and sensational role in Spurs quarter-final Champions League run, Van Der Vaart will forever go down as a fan favourite at the Lane.

The Dutchman managed 24 goals in 63 appearances for Spurs, over his two seasons at the club.

Unfortunately, in 2012, Van Der Vaart would transfer back to his old club Hamburg, and the fiery Tottenham career extinguished with a whimper.

In recent interviews, Rafa has said: “Joining Spurs was the best thing that happened to me. I shouldn’t have left Tottenham.”