Zeki Celik’s Lille teammate Yusuf Yazici has admitted that the right-back is attracting interest from both Italy and England.

The Telegraph revealed earlier this month that Tottenham Hotspur are prepared to offload either Serge Aurier or Juan Foyth in order to raise funds to make an approach for the Turkish international.

The 23-year-old is said to be valued at €20 million (around £18 million) by the Ligue 1 side with Everton rumoured to have already opened negotiations over a possible deal (The Times).

Celik has impressed at right-back for Lille following his move from Istanbulspor in the Turkish second tier in July 2018 with the French club paying just €2.5million to secure his services (Sport Witness).

Yazici revealed that Atalanta are the Italian side who are keen on the full-back did not specifically name any interested party in England.

Tottenham have just one senior right-back within their ranks in Serge Aurier following Kyle Walker-Peters’ sale to Southampton.

Aurier’s future in North London has also been cast into doubt with AC Milan and Monaco both reported to be keen on the Ivorian (Sky Sports).

Yazici told TRT Sport: “There are teams who want Zeki, both from England and Italy. He is a very close friend, we are talking. A transfer may be possible,”

“The team in Italy is Atalanta. Maybe we will sell him to another team next year.” 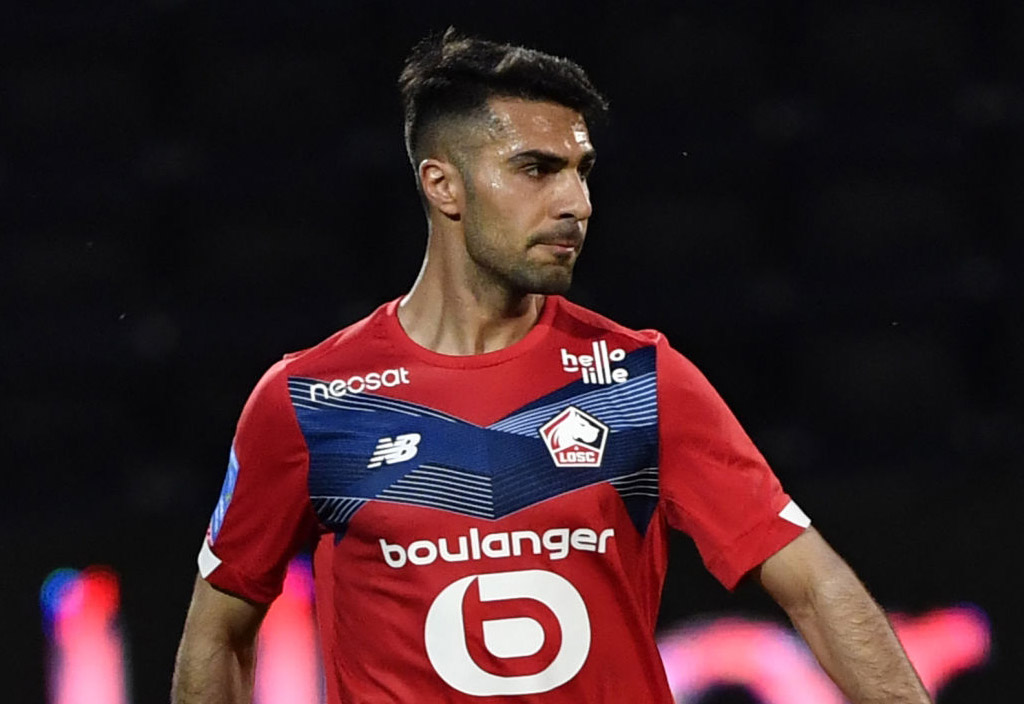 Report: Spurs-linked defender set to be made available for transfer in January

Report: Tottenham are one of four clubs eyeing move for Ligue 1 star