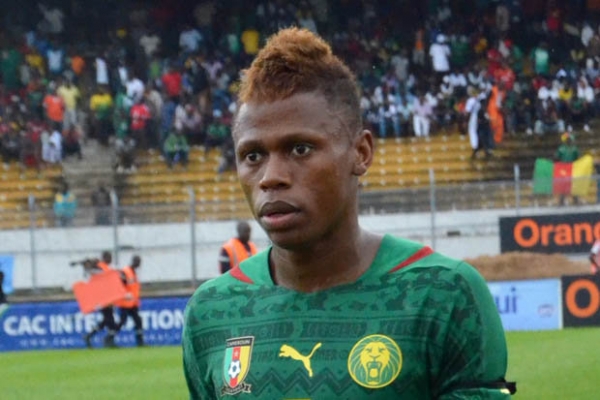 Clinton N'Jie arrived in North London for a fee of around £8.3m from French club Lyon.
The pacey French winger promised lightening speed on the flanks, as well as a direct threat to goal, but a mixture of injuries and lack of delivery plagued his Tottenham career. .
N'Jie was limited to only 14 Spurs appearances, many from the bench, and never notched up a Tottenham goal.
The winger was eventually sold to Marseille two years later, after having spent a season there on loan. He has since kept up a decent goal scoring form, netting seven in 22 league games. .

Not every signing comes to fruition in the Premier League, and Spurs fans are certainly used to the odd flop in North London.

We take a look at seven of the biggest flops who have had to endure in the Mauricio Pochettino era.

Report: Spurs-linked Serie A star set to make decision on his...