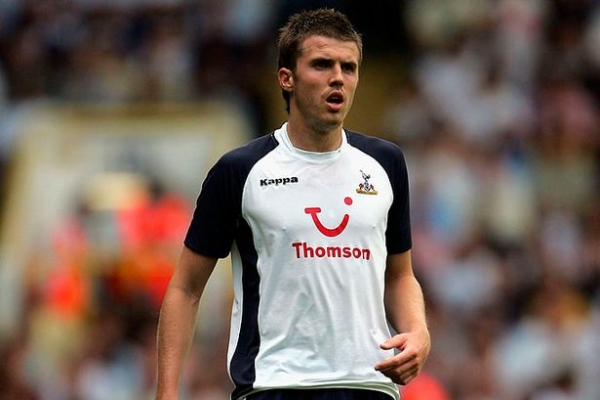 Tottenham signed Michael Carrick for around £3.5m in 2004, after West Ham failed to win promotion from the then First Division.
Carrick played a key role in the centre of the park across two seasons in North London, playing well over 30 games in each, but it was his big move to Manchester United that would prove to be the making of Michael Carrick.
12 seasons, 464 appearances, 24 goals, and 18 trophies later, Michael Carrick will go down as one of the finest English centre-mids in history. Famed for his consistency, steady passing, and amazing ability to read a game from the centre, there is no doubt that Carrick was a top top player.
During his time across both clubs, Carrick also managed to clock up an impressive 34 caps for his country, and he now sits next to Jose Mourinho in the Manchester United dugout as an advisor and coach.