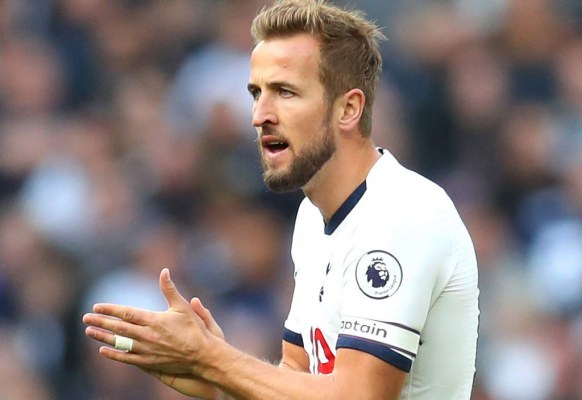 Took his goal well and was willing throughout, offering occasional threat.

Report: Chairman ‘betting all his chips’ on Spurs making offer for centre-back

Report: Chairman ‘betting all his chips’ on Spurs making offer for...