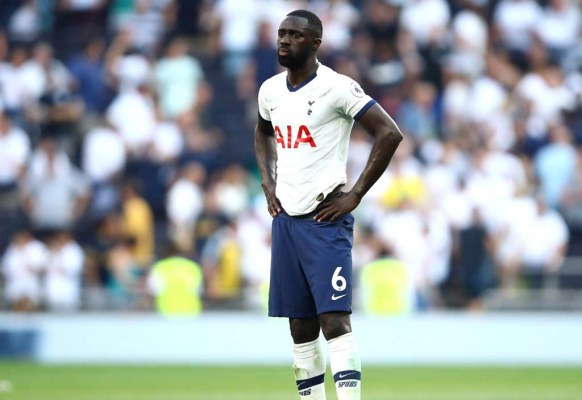 Under intense pressure, he was far from infallible but fought well and did enough to suggest he could be developed for the future.