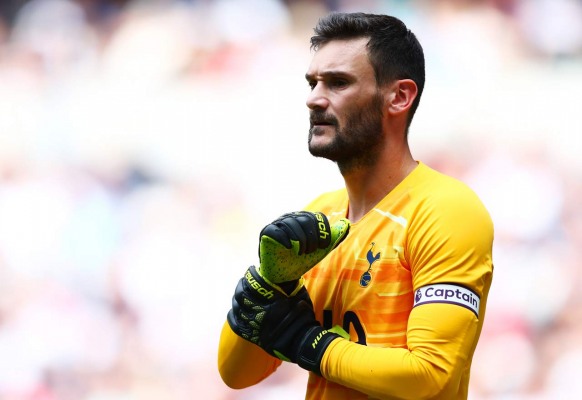 The second half illustrated the kind of keeper Lloris is: some excellent shot-stopping to set against some ‘flappery’ with crosses into the box. He had no chance with the second goal but should have been better positioned to save a header from that range and angle for the first.

Opinion: A look back at Spurs’ 2015 League Cup final XI and where they are now

Opinion: Tottenham’s Heung-Min Son is not yet world class and this is why

‘Made a lot of memories’ – Winger reveals classy message after...