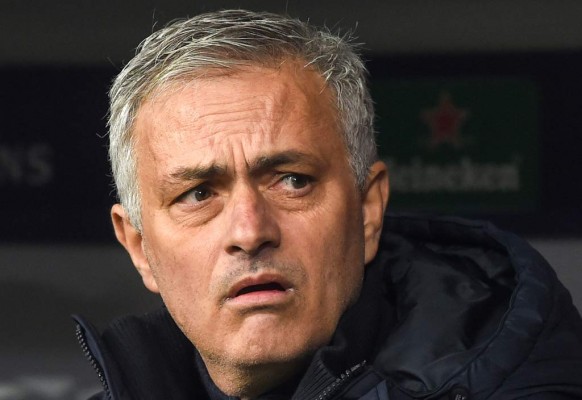 Today was a bit better today from the Portuguese but this was against a lower league side, so I’m not sure that it’s the best idea to draw any conclusions. His tactical shift was a welcome one with the midfield being a lot more engaged today, but the attacking play is still so predictable and slow, making it impossible to enjoy the game. I feel for him since he was so many issues to fix and it looks like he won’t be able to do so in this season. The defence, full-backs, midfield, and attackers all need improving either through coaching or new players, and I’m not sure either of them will happen any time soon.