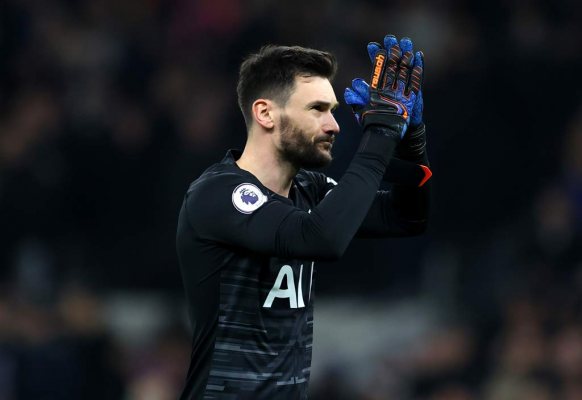 A rusty performance from the Frenchman who was not tested too much in the first 65 minutes of the game, but managed to mess up the only dangerous situation in that period, giving a free shot at an open goal to Danny Ings who was denied by Tanganga. Unfortunately, he couldn’t keep his clean sheet, but he couldn’t do much to stop Boufal’s powerful shot. He is looking more commanding than Gazzaniga which is a net positive but Mourinho will want him to get up to speed quickly.

Tottenham Hotspur was forced into another replay in the FA Cup 4th round, this time by Southampton, after a hard-fought draw away from home. Spurs found the opener through Son in the 58th minute, but Boufal equalised for the home side in the 87th minute to take the tie to a replay at the Tottenham Hotspur Stadium.

Tottenham were the better side in the first half, showing good attacking play on the counter and through long balls. Alderweireld’s excellent long balls created two great chances, first for Son who fired it wide from close range, and then for Lo Celso whose goal was disallowed after an offside call on Son. Lucas also missed a one-on-one on the counter after brilliant passing from Lo Celso and Alli. Southampton’s best chance came from a set-piece when Tanganga denied Ings on the goal line with a great clearance.

Second half was more of the same until the first goal, with Tottenham showing good balance and control while threatening on the counter. After the goal, the home side increased the pressure and forced mistakes from the Spurs back line. The situation wasn’t helped by the apparent exhaustion of a number of Tottenham players, especially Alli and Son. The lack of a true striker was also a problem during this period, when all the clearances and long balls came straight back to the Spurs defence due to a lack of a target man who could hold up the ball.

The relentless pressure from the home side finally paid off in the 87th minute, when Aurier, who was having a very good game until that point, gave the ball away in his own half and Boufal scored a brilliant goal from just inside the box following a good cross.

The game ended with that scoreline, and now Spurs will have to deal with another replay in the FA Cup. Today’s performance which showed the lack of attacking depth and the slowly creeping fatigue in some key players brought along another challenge to the already difficult season. Unless reinforcements arrive in the remaining January transfer window, Spurs could be in some real trouble approaching the Champions League knockout stage as well.

Report: Premier League club do not want to sell defender to Spurs in January

Report: Tottenham monitoring English right-back who is pushing for move

Report: Southampton have Tottenham player on list of January targets