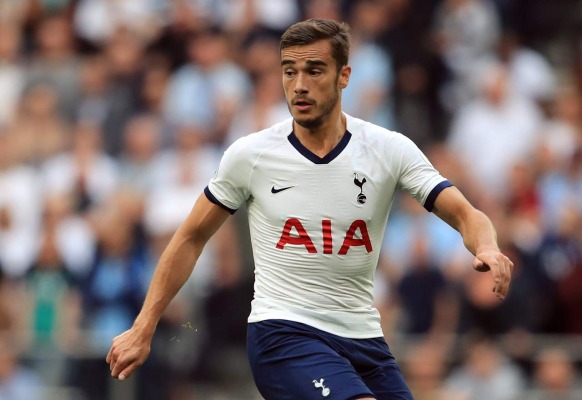 Winks came on and gave an honest performance which involved a welcome degree of energy and purpose. Foyth committed his usual hot-headed foul for a red card.

But the appearance of Lucas Moura was the most frustrating one. In five minutes, he offered more threat than anyone bar Sonny. His lack of game time betrays a puzzle: what does Pochettino not see in him?

There was a time when teams we thought we should beat came to the famous stadium and defended in two banks which we sometimes found difficult to break down.

Today, Sheffield United came to outplay the home team. And they did. They looked like a team challenging for top four. We looked like a mid-table side trying to smother the opposition with a soft blanket of mediocrity.

Other than keeper and subs, I excuse only two players from blame: Son and Lo Celso. Son was bright as a button all afternoon.

The game looked different every time Lo Celso was on the ball. He seems to accelerate the process with his passes. I can see Spurs announcing, at the end of the season, we’ve decided to exercise our option to buy you. His reply? ‘You are kidding? An invitation to step aboard a sinking ship?’

I have been so proud to have Poch as a manager but the buck stops with him. He is responsible, responsible for the way the team sets out its stall. Spurs come out of the gates blinking in the sunlight without a shred of confidence, purpose or direction. However he presents it to the media, it is shocking to see. And it predates the CL Final, predates even 2019.

His in-game decisions today seemed clueless; bringing on an additional defender gave the initiative to Sheffield from which they scored. And it is completely unfair to ask Moura to make the jail break yet again with barely five minutes to go.

There seems little sense right now that the manager has the plan let alone the will to change things for the better.