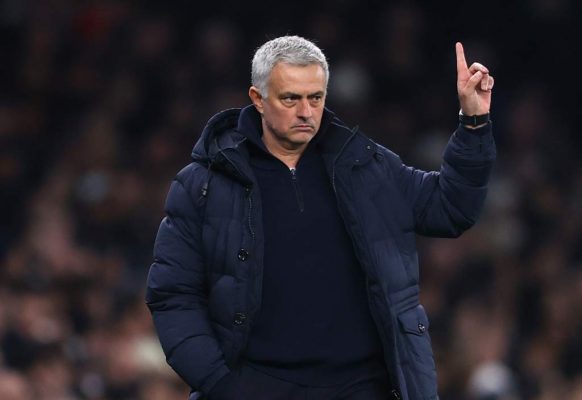 I wasn’t really convinced about this performance to call it a vintage Mourinho masterclass since City should have been 3-0 up just in the first half. You could see what his plan was from the start, just like how he set the team up against Liverpool. He was happy to give away possession for defensive solidity and counter attacking, and it would have worked much better if his attackers could have kept their composure in the attacking third. I have to still give him credit for slowly instilling an identity to the team and galvanizing the team to achieve such a result. The question marks around him and his decision are slowly going away as he looks like he found his defence and midfield, but the return of Ndombele, introduction of Bergwijn, and the Dele and Lucas problems are still remaining. Hopefully, he will have the answers quickly to turn this season around, and create a contender next year.