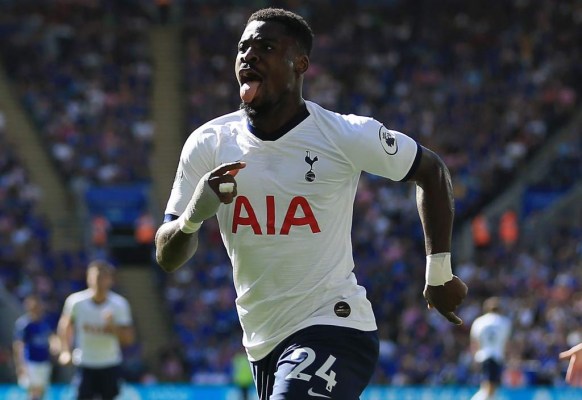 I might get a lot of stick for this opinion, but I think he put one of the performances of the season for me. He definitely had better attacking performances to go with his defensive ones this season, but this is the first time I thought he kept his composure (for 99% of the game), and did what was asked of him perfectly in a big game. The penalty was not a penalty for me, though he is still not blameless as he shouldn’t have even tried that tackle, but he more than made up for that mistake. He kept Sterling very quiet which is remarkable already but he was a nightmare on the right side for all City players with 7 tackles.