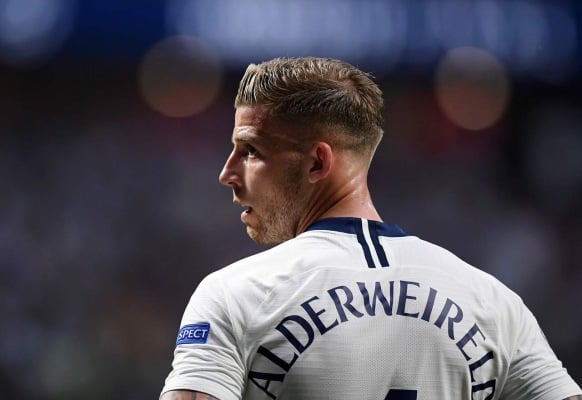 A great performance from the Belgian even though he was put under a lot of pressure by the City attack throughout the game. His goal line clearance early in the second half was world class, and he deserved his clean sheet with a number of good challenges. His fire and energy was also great to see.