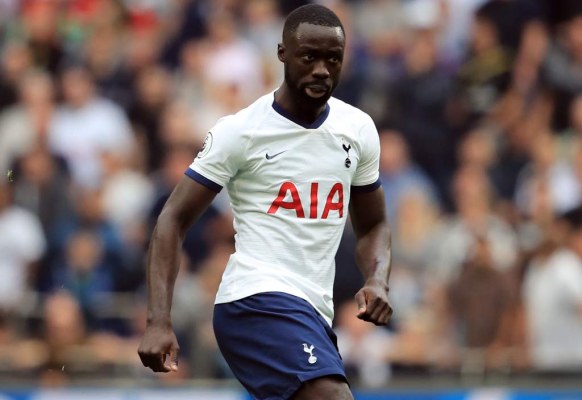 Put under far more pressure than Alderweireld as it happened, he put in a considerable shift. He looked unhappy at the end with that final half hour performance and that should help Mourinho determine greater defensive resolve and organisatIon in the future.

Report: ‘Stormed into pole’ – Spurs race ahead of Arsenal in transfer pursuit

Report: Tottenham make decision on Tanganga ahead of transfer deadline

Report: ‘Stormed into pole’ – Spurs race ahead of Arsenal in...