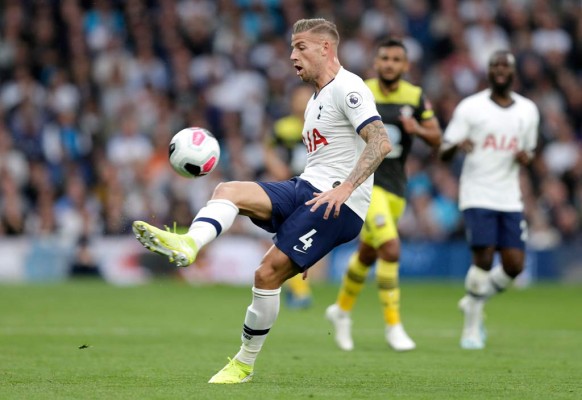 His man got the better of him for the first goal though he had a steady game otherwise.

Report: The staggering amount Spurs have paid to sack managers over last decade

‘No way disrespectful to Tottenham’ – Rose opens up on difference...

Finance expert warns Man Utd they could fall behind Spurs in...