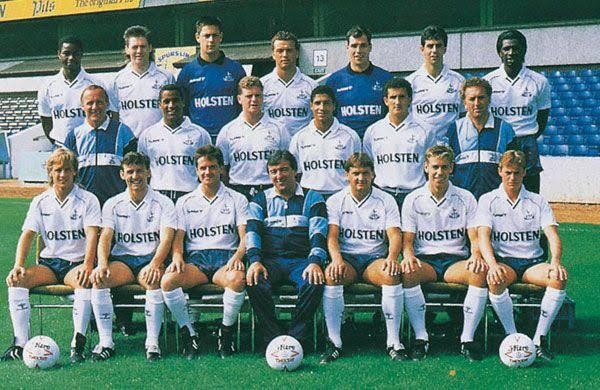 Tottenham’s kit for the 1987/88 and 1988/89 season was simplistic yet also classic. It was plain lilywhite with a subtle blue trim along the collar to give it some nice detail.

It was Hummel’s third edition of kit manufactured for the club, certainly not their best but definitely not their worst.

The kit was first used in the 1987 FA Cup Final at the end of the 1986/87 season, where Spurs went down to Coventry City. They then continued to wear the shirt for the next two seasons.

In both seasons wearing this kit, the club finished 13th and 6th respectively.

Overall, a clean kit that goes down as a typical 1980s Tottenham shirt.

‘Will never forgive Poch for this’ – Some Spurs fans react...

‘There was no offer from Tottenham’ – Club director clarifies interest...