Away kits can be hit or miss with most clubs.

It is often an opportunity for clubs to try something different, or something a bit out of the ordinary that perhaps goes against tradition.

Some fans like this, others prefer tradition. Regardless, there have been some memorable away kits over the years for various clubs. Tottenham is no different.

The club have produced some woeful away kits over the years, but also some top-class kits.

We list our top 5 Spurs away kits from the past 10 years. 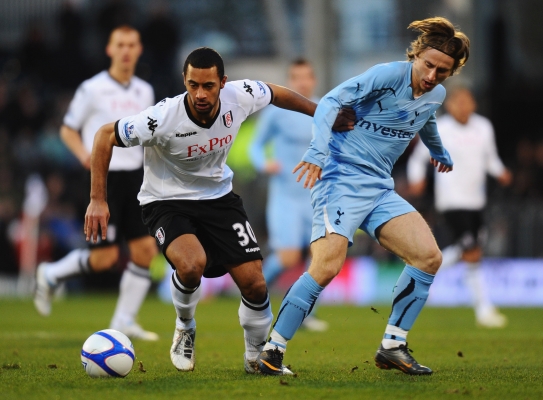 Detailing was somewhat kept to a minimum, apart from a couple of navy blue and white lines.

The logos and numbers were all navy blue and established a strong partnership with the light blue background.

The sponsor really made the difference in this season. Following a six-season sponsorship with Mansion.com, the removal of red on the front of the shirt was certainly a welcome change.