The match will be Spurs’ second home game this season and will look to build from their hard-fought point at the Etihad on Saturday.

There have been some memorable clashes with Magpies over the years. Perhaps some that have been less memorable, such as the 5-1 loss on the final day of the 2015/2016 campaign.

Not only has there been notable matches between the two clubs, but there have also been several players who have played for both Newcastle and Spurs. 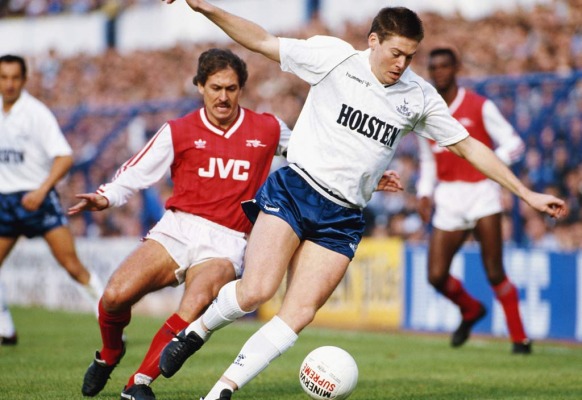 When Chris Waddle signed for Spurs from Newcastle in July 1985, his impact was noticed straight away.

On his debut, Waddle scored twice in a 4-0 victory against Watford on the opening day.

Waddle went on to score 33 goals in his Spurs career spanning across 138 League appearances.

He was a key player for the club and was loved by the fans. But when Marseille came knocking with a record transfer offer, it was simply too good to refuse for both the player and club.

Waddle was sold in 1989 for £4.5m. This was the third-highest fee paid for a footballer at the time.

Spurs were in financial discomfort at the time and were in desperate need of funds, thus why Waddle was sold.

Waddle was recognised in Spurs Hall of Fame and is now considered a club legend.