Home Fan Articles Gallery: The top four players to have played for both Spurs and...
1
SHARES
ShareTweet

The match will be Spurs’ second home game this season and will look to build from their hard-fought point at the Etihad on Saturday.

There have been some memorable clashes with Magpies over the years. Perhaps some that have been less memorable, such as the 5-1 loss on the final day of the 2015/2016 campaign.

Not only has there been notable matches between the two clubs, but there have also been several players who have played for both Newcastle and Spurs. 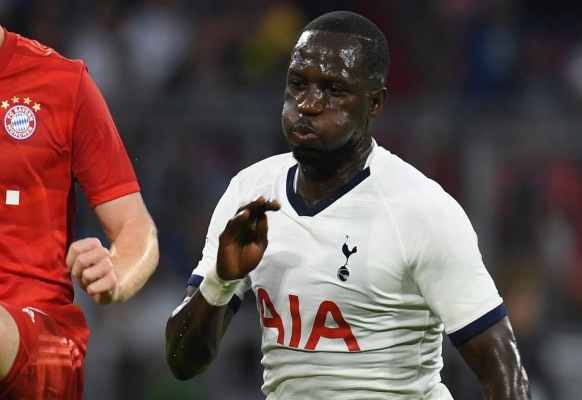 The arrival of Moussa Sissoko at Spurs initially seemed like one of Spurs worst transfers in recent years.

Spurs paid £30m for Sissoko from Newcastle on a five-year deal.

His first season at Spurs in 2016/17 was far from his best and he failed to hit the ground running.

However, Sissoko was given an extended opportunity in the team during the beginning of the 2017/18 campaign due to various injuries to other midfielders.

His breakout season was arguably the 2018/19 campaign, where he became an integral player in midfield.

His stunning campaign transformed him from one of the most disliked players, to now one of the fan favourites.

‘Plan A, plan B and plan C’ – Romano offers an optimistic Romero update

Alasdair Gold reveals what went on behind the scenes with Alderweireld...