Antonio Conte and his backroom staff have been preparing the Spurs players in their final training session ahead of tomorrow evening’s match against Sporting.

The Champions League represents a welcome distraction for the north Londoners given their recent form in the Premier League.

There was no sign of Cristian Romero and Pierre-Emile Hojbjerg on the Hotspur Way training pitches with both players also having missed the home defeat to Newcastle United on Saturday.

Dejan Kulusevski and Richarlison are still on the sidelines with their respective hamstring and calf issues as Antonio Conte faces a decision on whether to change his side amid the disappointing outing against the Magpies.

Spurs head into the match knowing that a victory under the lights at the Tottenham Hotspur Stadium will book their place in the knockout stages of the Champions League.

Conte’s side overtook Sporting at the top of Group D after the last match day with the Portuguese side having lost consecutive matches to Marseille. 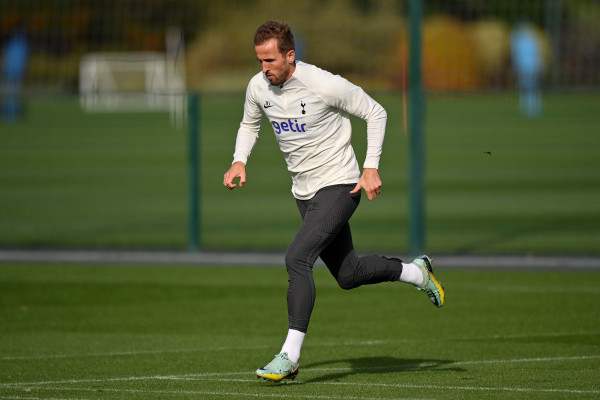