The Tottenham Hotspur players were put through their places on the Hotspur Way training pitch yesterday afternoon.

Jose Mourinho’s squad were photographed undergoing their preparations ahead of tomorrow night’s FA Cup fifth round clash against Everton at Goodison Park.

Jose Mourinho revealed that Dele Alli could be part of his squad for the journey to Merseyside and the midfielder did train with the rest of his side, along with Serge Aurier who hobbled off against West Brom at the weekend. 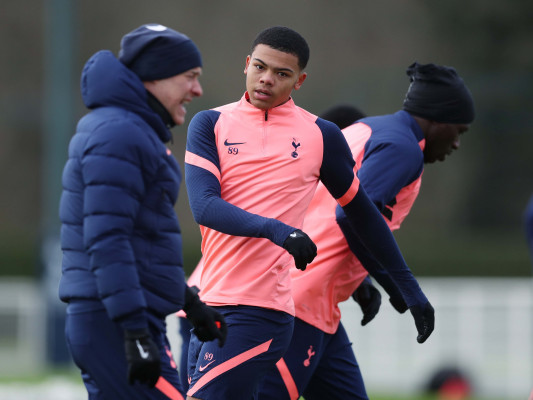 Among the other players spotted taking part were: