Tottenham Hotspur weathered an early storm from Eintracht Frankfurt to come back into their Champions League Group D encounter.

Antonio Conte’s side have shown a marked improvement compared to what was witnessed at the Emirates at the weekend with the play being slicker with crisp into feet passing.

There have been less flicks around the corner with Harry Kane instead looking to hold up the ball and interlink with Heung-min Son and Richarlison, however, the final pass and finish have let them down.

Tottenham can feel disappointed they have not broken the deadlock heading into the half time break after Son and Kane both had decent chances. 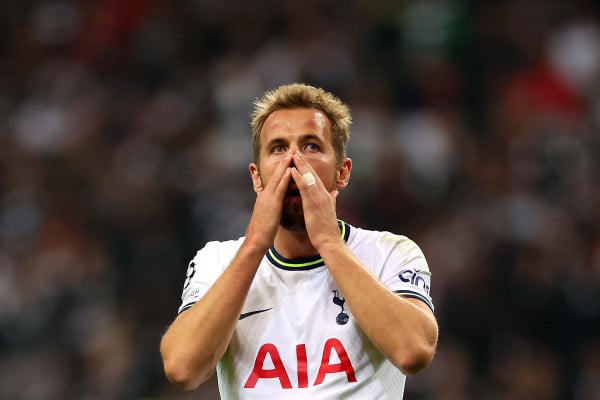 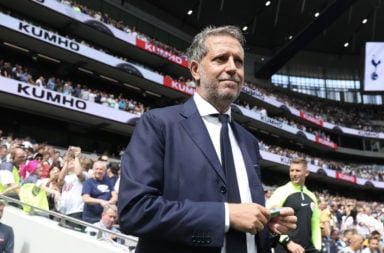